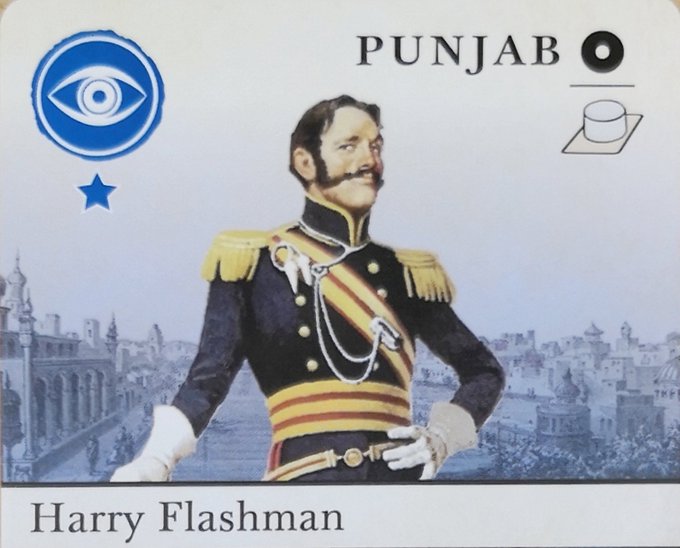 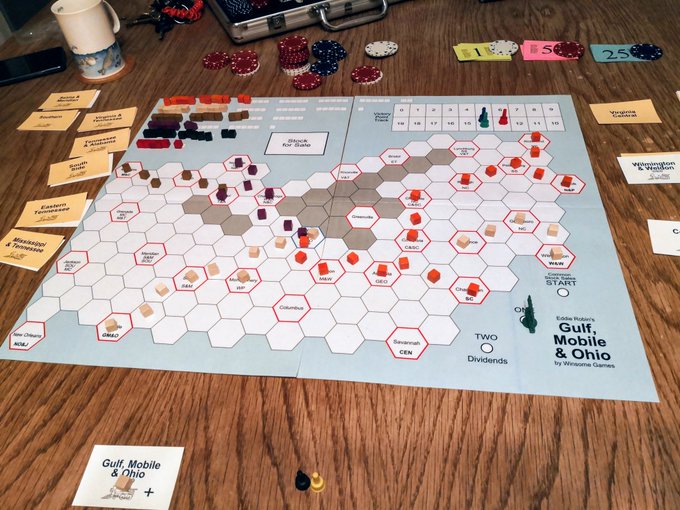 I played The Walking Dead: A New Frontier. It was good, but not as good as the previous two main games or even Michonne. The art was almost as good as always, but I didn’t like the new cel-shading.
The plot was fine, but it lost the punch of the first and second series. I didn’t warm to many of the characters, so the dramas (horrific deaths) were less traumatising. The central tension is between two opposite brothers, but the older brother is such a giant douche that you feel no empathy.

Telltale make great adventure games. No boring overhard puzzles, beautiful art, strong stories and touch choices, but I wish they could be creative. Look at their games. Why can’t they do anything truly original? Of all their work only Puzzle Agent is original – and not so original if you have seen Fargo. Poker Night at the Inventory is a mishmash of franchises. Complacent and unambitious but beautiful art and story telling.

I read several tutorials on how to overclock my CPU and they all told me to download several tools – including one that bundles adware.

I should just have downloaded the Intel Extreme Tuning Utility. It does benchmarking, overclocking and temperature monitoring all in one app and without having to use the BIOS.

I encypted some important files using Microsoft Encrypted File System, the encryption built into Windows, and backed up the EFS .pfx keyfile with a password and forgot about it.

Years later I reformatted Windows and lost access to the files. Normally not a problem, but I could not remember the keyfile password.

In the end I went through the Lastpass Security Challenge looking at old, reused passwords and found it. I hadn’t used the password in 5 years.

The constant advice we get is to encrypt our files, but I wonder if it’s worth the risk.

I overran my ISP’s monthly bandwidth cap, so I have been playing METAL GEAR SOLID V: GROUND ZEROES (allcaps are essential), instead of playing The Witcher 3 and Assassin’s Creed Unity, which are next.

MGSV:GZ is growing on me. I angrily struggled through my first play of the the base mission, as I didn’t understand many of the basic principles of the game. The sight range of guards and the usefulness of the tranquiliser pistol were the main ones. However, now I have a grip of how the game works and since I switched to a gamepad, I’m enjoying it far more.

What’s most impressive about the MGSV:GZ is how the game strictly defines a set of world rules, and lets the player get on with it. Gameplay shifts between continual reloads caused by careless mistakes to emergent moments of brilliance.

In one side mission I was trying to assassinate two renegades. I was stalking one, entirely surrounded by guards, when suddenly up drove the other renegade in a jeep. I only had a few seconds to react while they snatched a few words, so I lobbed a grenade and killed the pair of them simultaneously. The game marked me with a poor performance score for the mission, but the moment of detonation was perfect.